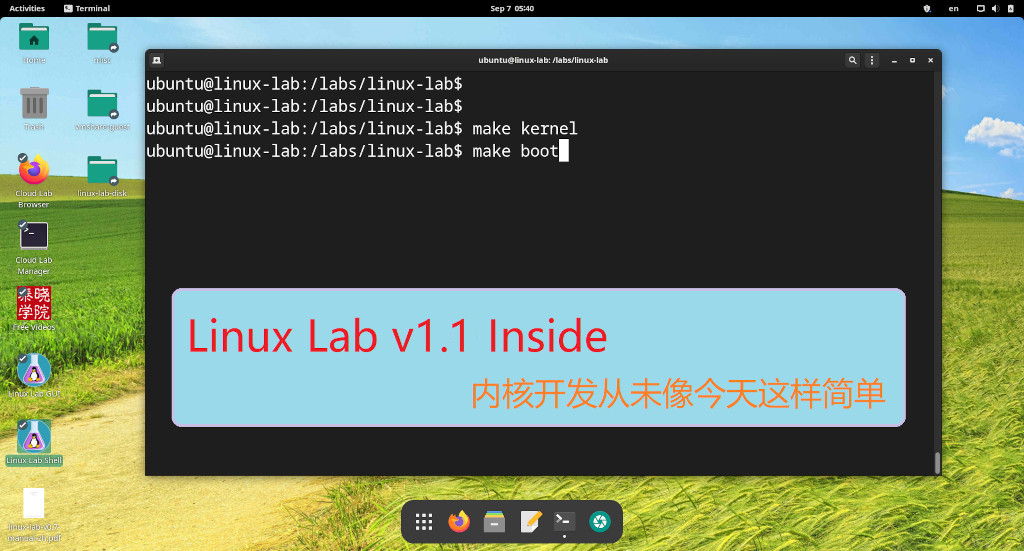 AMDGPU is part of a larger effort for RTG to unify all of their Linux graphic driver needs behind a single driver. … With AMDGPU, RTG will be producing both a fully open source and a mixed open/closed source driver, both using the AMDGPU kernel space driver as their core.

At SC15 AMD announced their Boltzmann initiative to develop a CUDA source code shim and the Heterogeneous Compute Compiler for their GPUs, all of which will be built on top of their new Linux driver and the headless + HSA abilities it will be able to provide.

Being announced today is RTG’s GPUOpen initiative, which will combine RTG’s various SDKs and libraries under the single GPUOpen umbrella, and then take all of these components open source.

Our rasterizer functions as a “software gpu”, relying on the mature well-supported Mesa3D to provide API and state tracking layers.

Panel Self Refresh has been available for a few years now via the (e)DP DisplayPort 1.3 specification from VESA. The idea behind Panel Self Refresh is to have the display keep using the same frame-buffer whenever the contents are unchanged, which can allow power-savings by shutting down unnecessary GPU circuitry.

The scheduler aims to have a given (tuneable) number of batch buffers in flight on the hardware at any given time.

Due to the primary use-case of Clear Linux, the distribution does not ship with a GUI display system by default, but there is a “bundle” for that – Clear Linux is based upon RPM packages but uses swupd as its package management system and relies upon a concept of bundles rather than packages.

All of the Clear Linux features are described in much greater detail at ClearLinux.org.

Memory Protection Keys for Userspace (PKU aka PKEYs) is a CPU feature which will be found in future Intel CPUs. … It works by dedicating 4 previously ignored bits in each page table entry to a “protection key”, giving 16 possible keys.

There is also a new user-accessible register (PKRU) with two separate bits (Access Disable and Write Disable) for each key. Being a CPU register, PKRU is inherently thread-local, potentially giving each thread a different set of protections from every other thread.

The ABI-Tracker visualizes ABI changes across releases of a C/C++ software library. The project is open-source and available via GitHub.