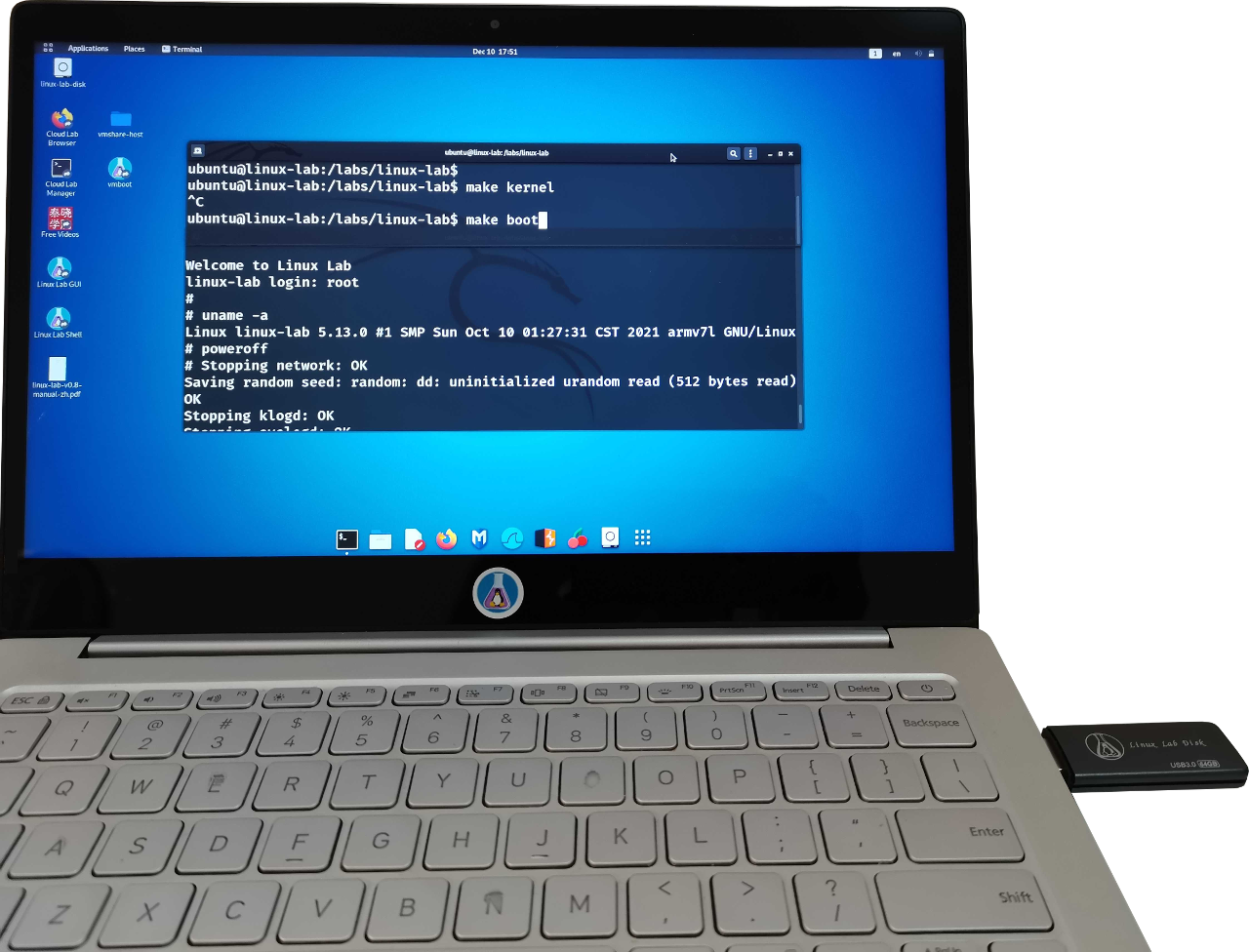 With yet another round of architectural improvements and a clockspeed approaching 2GHz, comparing Apple’s CPU designs to Intel’s is less rhetorical than ever before.

That, Google hopes, would make its Android mobile operating system more competitive with Apple’s phones at the high end of the market and solve other major problems.

Native zero-copy in Intel architecture is always beneficial in both performance measurements and memory consumption measurements that we performed.

NVIDIA is readying their Vulkan drivers for a same-day release and on the Windows side they’ve already begun exposing some of the Vulkan interface.

Peter Hutterer is back to working on tablet protocol and support for Wayland/Weston.

The Btrfs file-system in Linux 4.4 has a number of sub-volume quota improvements, many code clean-ups, and a number of allocator fixes based upon their usage at Facebook

With LKL, the kernel code is compiled into an object file that can be directly linked by applications.

LKL is implemented as an architecture port in arch/lkl. It relies on host operations defined by the application or a host library (tools/lkl/lib).

“Security in itself is useless. . . . The upside is always somewhere else. The security is never the thing that you really care about.”

“If you run a nuclear power plant that can kill millions of people, you don’t connect it to the Internet.”

The above code is sh*t, and it generates shit code. It looks bad, and there’s no reason for it.

All this kind of crap does is to make the code a unreadable mess with code that no sane person will ever really understand what it actually does.