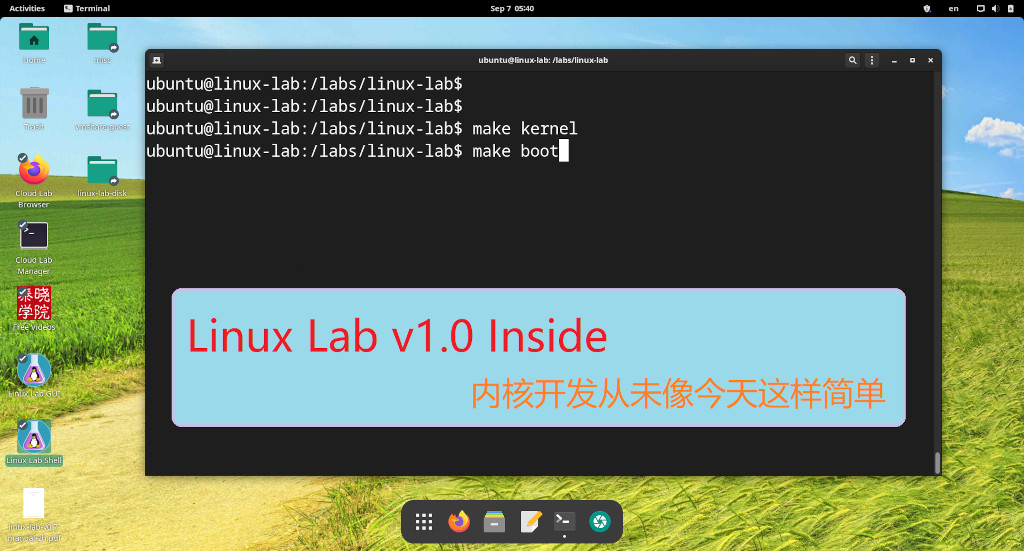 This project aims to collects tools for drawing The Data.

Data is often organized in strings, which is not that Intuitively.

To show the data more friendly, we often need to draw the data in a graph.

This is based on the oscilloscope and tuna: http://git.kernel.org/?p=utils/tuna/tuna.git;a=summary

This tool derives from (Linux)/scripts/bootgraph.pl and FlameGraph.

See an example output, you can open it to get an interactive view.

Gnuplot is a portable command-line driven graphing utility for Linux, OS/2,
MS Windows, OSX, VMS, and many other platforms. The source code is
copyrighted but freely distributed (i.e., you don’t have to pay for it). It
was originally created to allow scientists and students to visualize
mathematical functions and data interactively, but has grown to support many
non-interactive uses such as web scripting. It is also used as a plotting
engine by third-party applications like Octave. Gnuplot has been supported
and under active development since 1986.

Flame graphs are a visualization of profiled software, allowing the most
frequent code-paths to be identified quickly and accurately. They can be
generated using my Perl programs on
https://github.com/brendangregg/FlameGraph, which create interactive SVGs.

vnStatSVG is a lightweight AJAX based web front-end for network traffic
monitoring; To use it, its backend vnStat must be
installed at first; It only requires a CGI-supported http server but also
generates a graphic report with SVG output, vnStatSVG is friendly to generic
Linux hosts, servers, embedded Linux systems and even Linux clusters.

The Suspend/Resume project provides a tool for system developers to visualize the activity between suspend and resume, allowing them to identify inefficiencies and bottlenecks. The use of Suspend/Resume is an excellent way to save power in Linux platforms, whether in Intel® based mobile devices or large-scale server farms. Optimizing the performance of suspend/resume has become extremely important because the more time spent entering and exiting low power modes, the less the system can be in use.