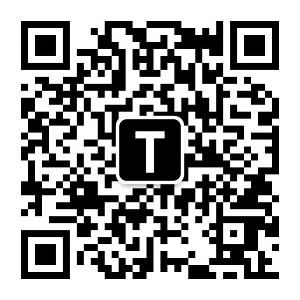 It’s really painful to write blogs with a visual editor:

Markdown solved the above issue, it allows us to write a pretty document quickly in a very simple markup language.

Likes Latex, it can be converted to HTML, PDF and the other visual output formats, but it is simpler and easier to use.

To use it, at first, please learn Markdown Syntax or its Chinese translation: http://wowubuntu.com/markdown/ or Markdown Cheatsheet.

Then, we can write something with a plan text editor, such as gedit or vim, after editing, save the content to a file named with the ‘.md’ suffix.

To display the real output, we can convert the just saved file to the other generic formats, such as Html, ODT or PDF, in Ubuntu, the tool markdown is such a tool:

If want an integrated editor, we can use the tools like Retext, which allows to edit, preview and export to HTML, ODT or PDF.

In WordPress, If want to write blogs in Markdown, a plugin named Markdown on save can be installed, it can be used like Retext.

With the help of the Markdown language and the Markdown on save plugin, we’re able to publish our idea more efficiently.